No investor wants to purchase a property and discover conditions that require costly mitigations. Increasingly, entities engaged in the acquisition of properties in the hospitality, housing and commercial sectors are looking for in-depth analysis of a property’s compliance with the ADA and FHA as part of its Due Diligence assessment. KMA works with several national facility assessment firms and also directly with clients to provide both comprehensive and ASTM Tier ll assessments of existing conditions for conformance with state and federal accessibility requirements. 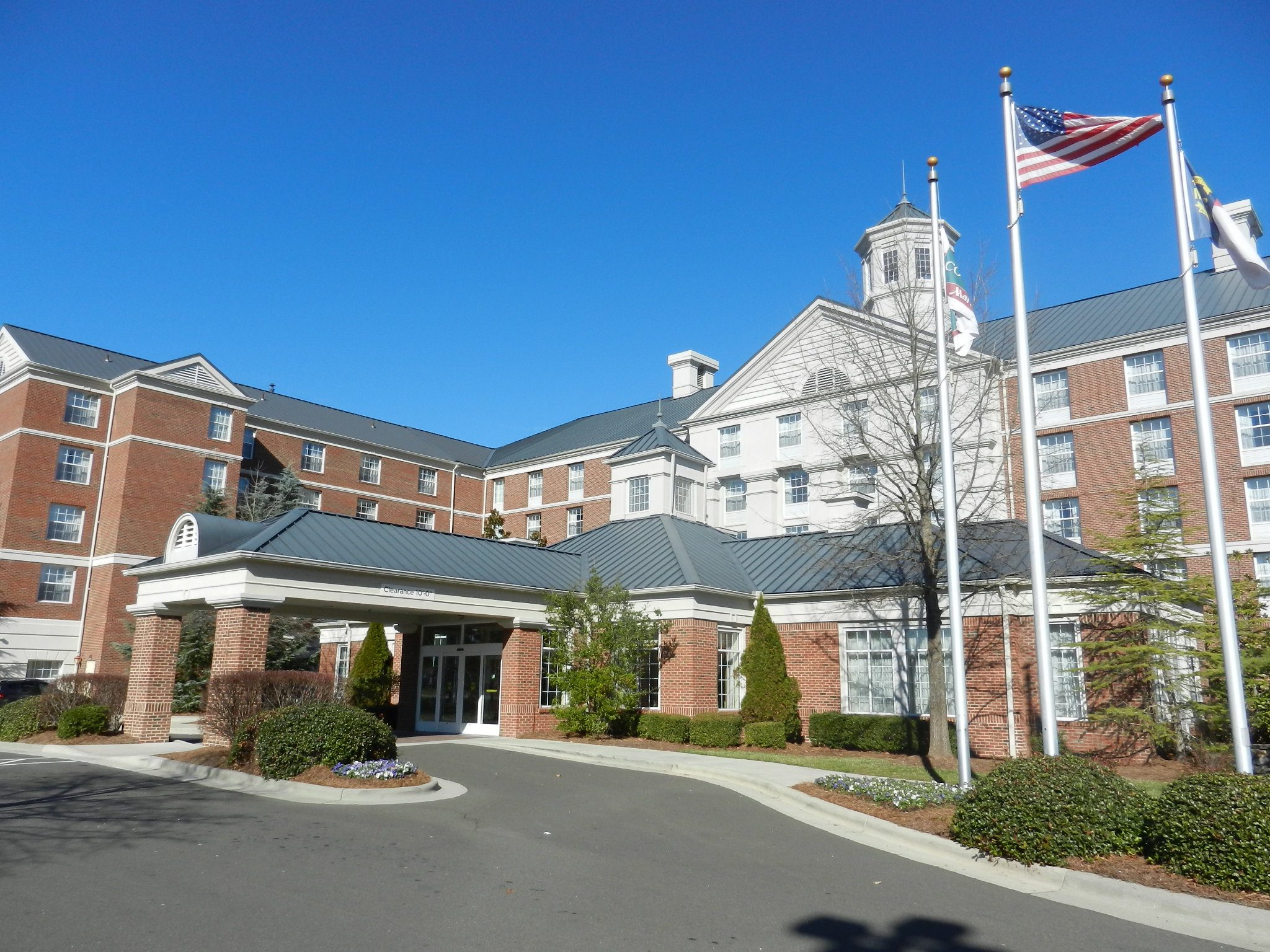 Spurred by the expanded 2010 ADA requirements, Noble Investments asked KMA to conduct over 50 due diligence reviews of its national hotel portfolio to determine their portfolio’s compliance with the new standards.

One example is the Chapel Hill Marriott Courtyard in North Carolina with 169 guest rooms. Using its cost-effective approach to due diligence reviews, KMA reviewed three typical, accessible guest rooms, a communication accessible guest room, and the hotel’s common areas – parking, lobby, business center, fitness center, bar and dining areas, and public toilet rooms. KMA reported the hotel as being substantially accessible, with a few door and signage issues and one walkway with a cross-slope that was greater than it should be. Over time, KMA provided ongoing guidance for selecting and designing appropriate and cost-effective methods for removing a few barriers